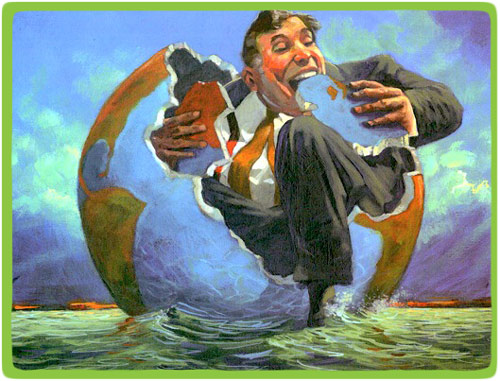 Pension giant Prudential has been criticised for offering uncompetitive annuity rates to retirees that could reduce their old age income by thousands of pounds.

The insurer was highlighted by pension expert Ros Altmann for failing to compete on a level playing field with its rivals, offering individuals significantly less over the life of their retirement.

Speaking at an annuity conference Ros Altmann criticised Pru, stating that it was one of the ‘leading insurance companies in the country’ but offered rates ‘20% below the other [leading annuity insurers in the market]’.

The Association of British Insurers (ABI) publishes figures on how much income a retiree will receive from different annuity providers. Currently a healthy 60-year-old with pension savings of £24,000 will receive £1,287 a year on the ‘open market’ while Pru offers £1,182, or 8% less.

An even bigger gap can be seen with the rate Pru offers retirees with unhealthy lifestyles, for example smokers, or those with high blood pressure.

While most insurers offer an ‘enhanced‘, or higher, annuity to people with medical and lifestyle issues, because they are likely to die earlier, Pru makes no distinction from its standard rate for healthy pensioners.

According to the ABI a 60-year-old smoker with high blood and cholesterol levels, or a high body-mass index, with pension savings of £24,000 can receive an income of £1,484 from Just Retirement, a specialist in enhanced annuities. This is 20% more than the £1,182 from Prudential.

Prudential is not really competing fully in the open market as can be seen from the fact that 80% of its annuities are bought by customers who have saved into one of its pension policies.

Vince Smith-Hughes, Prudential head of business development for retirement income, said although the ABI figures made Prudential look bad, in practice the group offered existing customers a better deal by providing an ‘uplift’ over their official open market rate.

‘For people with a maturing policy we give 8.5% more so it brings us in line with other standard annuity rates,’ Smith-Hughes said.

He admitted that non-Prudential customers may ‘be able to get a better deal elsewhere’ as the insurer did not give enhancements for as many lifestyle conditions as its competitors.

‘We do provide lifestyle enhancements. Smoking is one of the things on our underwriting questionnaire but if you smoke five or 10 cigarettes a day we will not give you a better rate,’ said Smith-Hughes.

He added that Prudential offered better rates for serious medical conditions and encouraged individuals to shop around for the best deal.

Annuities are a form of life insurance. In return for giving the insurer your pension savings you get an income for life. The longer you live the better deal you get. If you live long enough you can end up receiving more income than you could have generated from your savings on your own.

Altmann said Pru’s poor rates meant a healthy individual would have to live to 107 to get good value from their investment compared to an industry average in the 90s, she said.

Consumer group Which? estimates Britons throw away £1 billion each year by failing to get the best annuity rate when they retire.

For the best annuity rate at retirement contact Credencis.