Changes to The UK State Pension 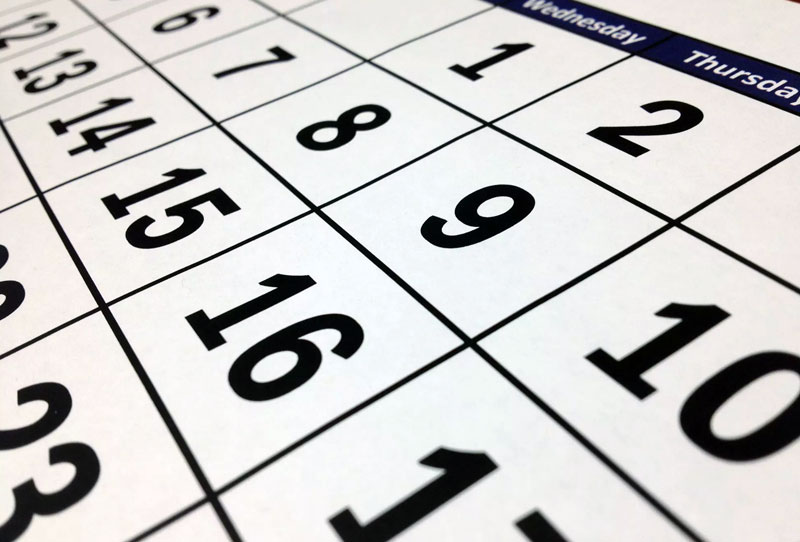 The State Pension is likely to be a key source of income for many people when they retire. The new State pension was introduced in April 2016,replacing the previous two tier system, and the State Pension age has been equalised at age 65 for men and women before it immediately starts moving to age 66 so much is changing.

Equalisation of State Pension ages was achieved during November 2018 and there is now an immediate move which will see SPA for both men and women reach age 66 over the next couple of years.

For men and women born on or after 6 December 1953 SPA gradually begins to move up towards age 66. But it doesn’t do so in an entirely equitable manner. Instead we have a broad brush implementation. Those born between 6 December 1953 and 5 January 1954 will get their State Pension on 6 March 2019. That’s age 65 years and 3 months for some, while being 65 years and 2 months for others. And so on it continues until those born between 6 September 1954 and 5 October 1954 get their benefits from 6 September 2020. After that people will get their State Pension on their 66th birthday.

The following table has the detail:

All of this comes against a backdrop of more people continuing in work in later life1. 10.4% of over 65s are still working, double the number from 20 years ago. The average age on leaving the workforce is 65.1 years for men, up from 63.1 in 1998. For women the change is starker with the average exit age up to 63.9 years from 60.6.

Some of these people do so by choice, others because of necessity. In either situation there is the ability to defer their State Pension until a later date. However the benefit for doing so is considerably worse than it was prior to the introduction of the single tier pension in 2016.

People get an additional 1% of pension for every nine weeks they defer, rather than 1% for every five weeks as it was for those who reached SPA before April 2016. There is no longer the option to take the additional benefit as a lump sum, deferring only gives a greater income when it comes into payment.
For example, if someone did not take their State Pension for one year, they would get a future State Pension which is £493 a year higher (that’s just below 5.8% of the maximum single tier pension of £8,546.20).

This means people will need to live around 17 years before the money they receive from their higher State Pension outweighs the loss of the first year of income – although it does depend by how much the State Pension increases in future.

There may be benefits in deferring, for example, reducing taxable income for those who keep working, but there is a risk people will lose out financially if they die relatively early. Taking the State Pension at SPA and reinvesting any income which is not needed in an ISA or a pension is an alternative option.

Can people boost their State Pension?

The official numbers from the Department for Work and Pensions (DWP) shows significant differences remain in the State Pension. The average pension paid to men is £153.97 a week compared to £126.72 paid to women.

Many people, especially women, need to notify DWP if they are caring for elderly relatives or grandchildren to ensure they claim any national insurance credits.

If people have gaps in their national insurance record, it may be possible to pay voluntary Class 3 National Insurance contributions (Class 2 if self-employed) in order to get a higher State Pension.