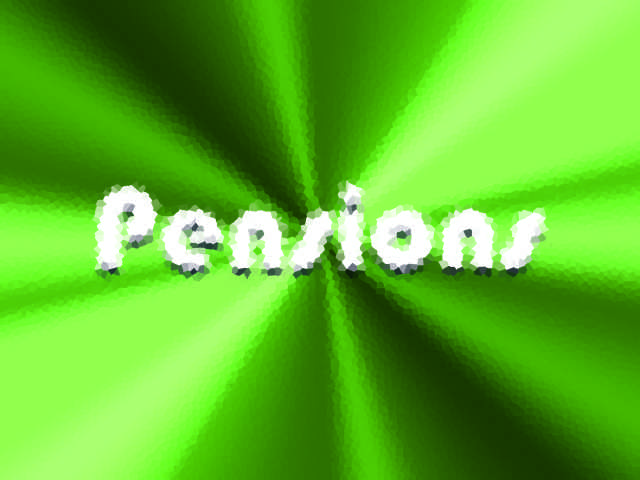 The Chancellor announced on Monday 29 September 2014 that from April 2015 individuals will have the freedom to pass on their unused defined contribution pension to any nominated beneficiary when they die, rather than paying the 55% tax charge which currently applies to pensions passed on at death.

From next year, individuals with a pension drawdown arrangement or with uncrystallised pension funds will be able to nominate a beneficiary to pass their pension to if they die.

If the individual dies before they reach the age of 75:

If an individual dies at or over the age of 75:

There will also be an option to receive the pension as a lump sum payment, subject to a tax charge of 45%. The following table summarises the changes:

This will also apply to value protected annuities and in part to defined benefits schemes.

* The Government intends to also make these lump-sum payments subject to tax at the marginal rate (not a flat rate charge of 45%). However, there will be a consultation period where the Government will engage with pension industry in order to put this regime in place for 2016-17.

We are situated between Nottingham and Derby, and visit clients nationwide.